Vertex Automation was founded in 1996 by Koos Smit and two other partners. In 1999 ownership changed to wholly owned by Koos Smit.

In 2000 Vertex succeeded to secure our first significant project with the South African police to develop a fully automated DNA reference database laboratory. All the sample collecting, and processing equipment needed to be custom designed as there was no such laboratory and equipment available. Vertex successfully completed the project using Yaskawa robots and other custom designed automated equipment.

Shortly after this, we got involved in the South African Large Telescope in Sutherland. Vertex was involved with the engineering, manufacturing, and installation of various parts of the telescope. Amongst others, we have designed and built the overhead crane which is used to replace the 91 mirrors of the telescope for re-coating and maintenance. This is a critically important task with many risks which was successfully addressed. We were also responsible for the aligning of the 273 mounting points of the mirrors on the structure. Vertex also played a very important role in the weather sealing of the roof.

The South African Police decided to develop a second fully automated DNA laboratory which will be used as a crime lab. Vertex was the largest subcontractor for the swiss firm TECAN in the development of the project. We developed all the plastic labware and manufactured all the molds used to manufacture these for the laboratory. Vertex was responsible for all the sample loading and handling equipment used in the laboratory. We have supplied 5 robots of which three were mounted on a 5-meter track to transport the samples between the different processing machines. For validation, it was required to demonstrate a complete working lab to the SAPS. For this purpose all the equipment was manufactured in South Africa, then shipped to Germany where the Vertex team worked closely with the TECAN team to assemble the complete lab, and demonstrate to the SAPS, after successful completion, all equipment was broken down and shipped back to South Africa. Vertex was responsible for all the electrical, compressed and network installations as well as the installation and commissioning of our custom equipment. At that time, this was the only fully automated DNA laboratory in the world.

Another landmark project for Vertex Automation was the development and manufacturing of a fully automated mining detonator assembly plant for a major manufacturer in South Africa. After the success of the first production line, we manufactured a second copy, and later a much more advanced production line for the same customer. Vertex Automation has developed pyro technique powder dosing systems for another local supplier to the mining industry. During the risk analysis, it was determined that due to the nature of the product there is a real risk that the powder may catch fire and the system will be destroyed. It was an accepted risk for the customer. It is now 10 years later, and all 12 units manufactured by us are still in operation without a single incident.

As a result of expansion and success, we have gotten involved in the local motor industry. Vertex has manufactured several robotic assembly cells for first, and second-tier suppliers to the motor industry. Vertex Automation has developed various assisted assembly cells for first and second-tier suppliers to the motor industry. We have been doing work inside the Ford factory where there was an overhead conveyor that was at the end of its design life. We were asked to maintain the system on a 24/7 basis and reduce downtime which was caused due to the end of life status of the conveyor. We needed to do so until the conveyor was replaced at the scheduled shutdown. Vertex managed to reduce the downtime by 73% within six weeks and maintain the production line at those levels until replacement. After that, we received further contracts from Ford South Africa to refurbish other conveyors and equipment in the factory.

Over the years we have grown our capability and moved to larger premises. We have expanded our conveyor capabilities and have developed our own universal components which we use to manufacture conveyors for customers’ specific requirements. Vertex was contacted by a customer to propose a solution in their packaging line for swimming pool chlorine products. Vertex has developed a solution that consists of various types of conveyors from roller, belt and slat chain conveyors in order to buffer and transport the various sizes of the packaged products. The project was successfully completed with no comebacks.

Due to our work in the mining detonator and pyro technique powder environment, we have developed the knowledge and a reputation to do work in an ATEX environment. This capability came in handy when we were asked to assist a large international company with the upgrade of their hydrogen ovens used to dry catalytic converter products. We have refurbished a production line for a customer that previously used very complex hydraulic precision presses by replacing the hydraulic presses with servo driven presses. To do so we have replaced the old PLC with a new ControlLogix PLC and HMI’s from Allan Bradley. After completion, the throughput increased by 14%, and the rejection rate reduced by 80%, this was also in an ATEX environment.

We have managed to secure a contract to develop and manufacture an automated crate assembly system. The crate was a newly developed unit that can fold flat. Vertex has developed a system to remove all the various parts from the mold and place them onto an assembly station where we utilize a combination of  FESTO Pneumatic systems and a FANUC robot to fully assemble the crate which after it is placed onto a conveyor for packaging.

Vertex Automation has developed a system to be used in cash handling systems for banks. The system allows operators to open bags with money and count them in a controlled environment. Vertex was involved in the development of the system and the enclosures. We have manufactured quite a few of these systems which included a conveyor and workstations for the operators.

Vertex is the local distributor for ROLLON products. These products have numerous applications in various industries such as railways where the telescopic slides and extension guides are used. The Rollon products are used in the design of laser cutters, plasma cutters, water jet machines and any other application where X, Y and Z movements are required. Another ROLLON product range is in pick and place applications, and linear indexing where we combine the ROLLON linear indexers with Servo motors for very accurate transport and indexing applications.

With the above it should be clear that Vertex Automation is a dynamic, energetic company that is always up for a challenge. We employ design engineers, programmers, technicians, and artisans. We strive to deliver all our products with the aim to have them right the first time. Since most of our work is developing, this is a challenge, but with 24 year’s experience we believe that we are masters of our trade. 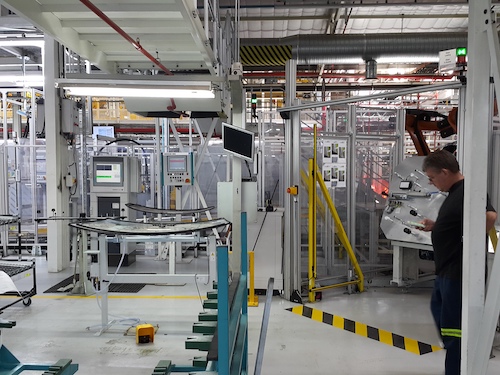 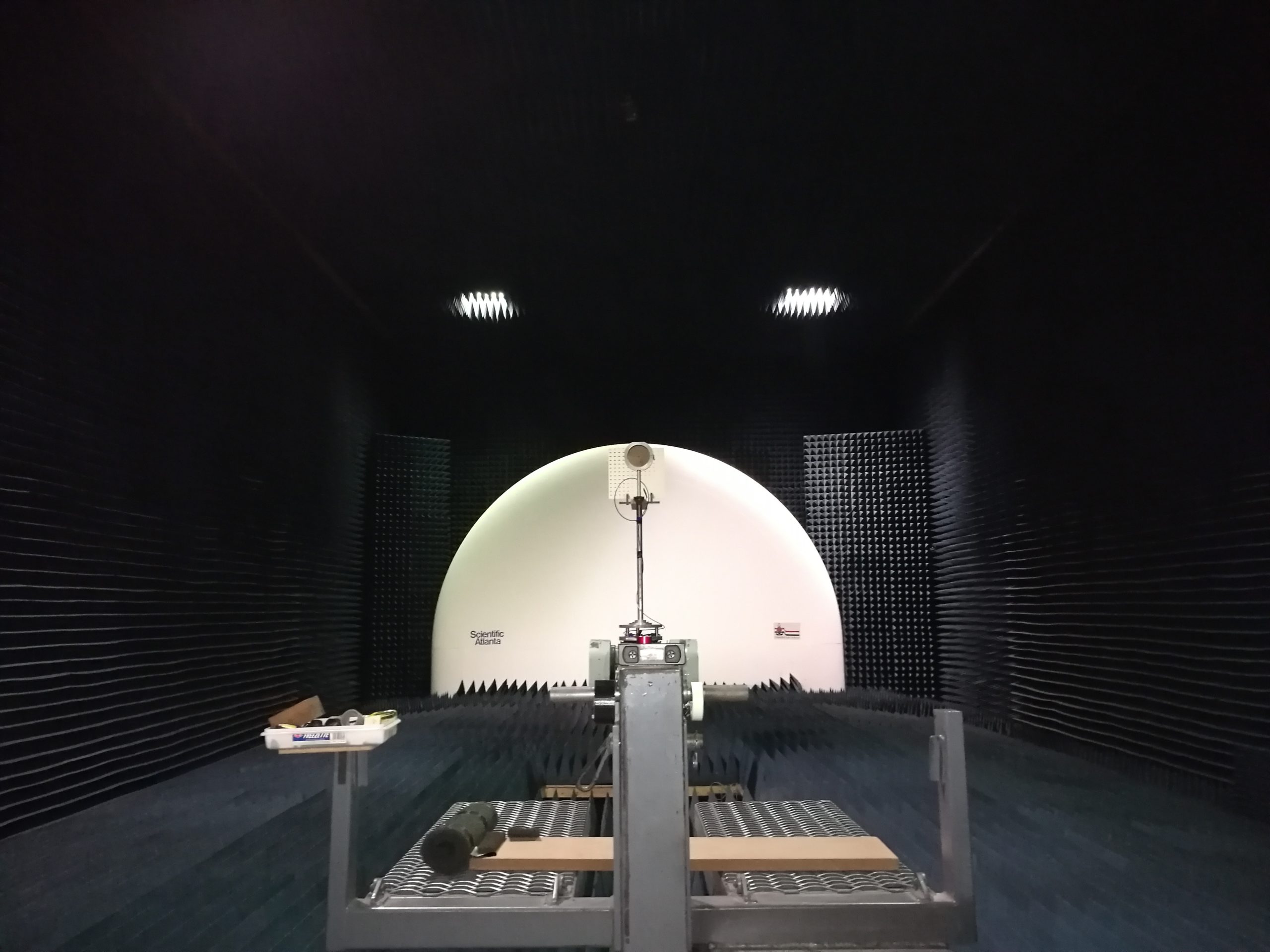 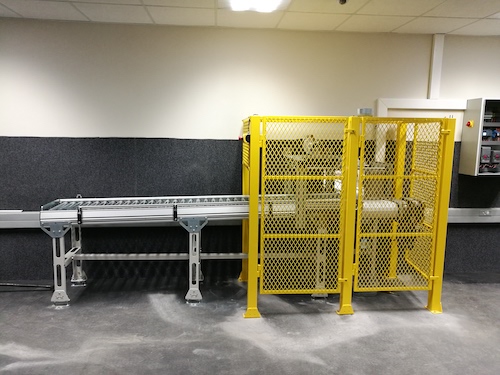 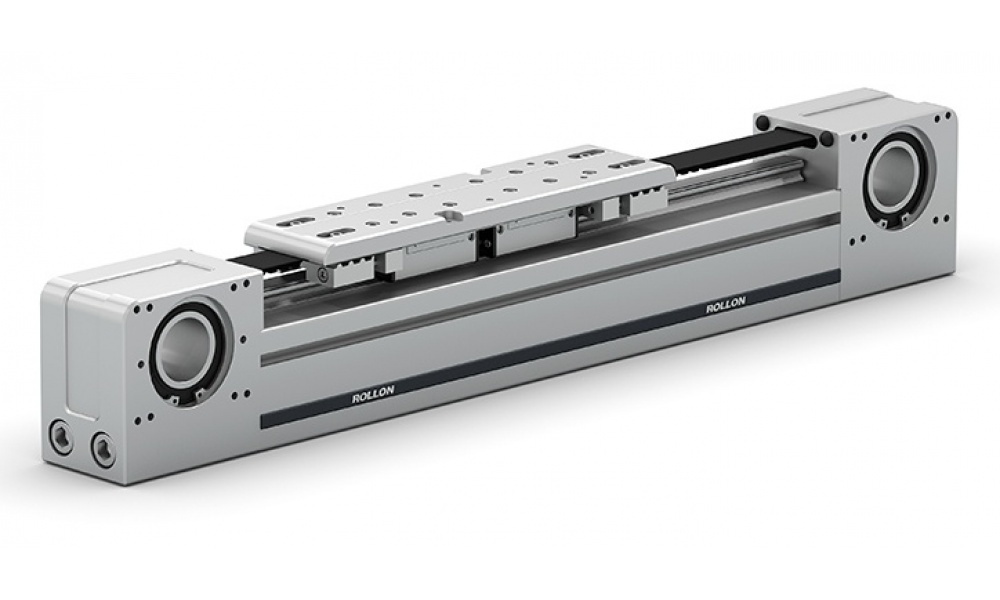 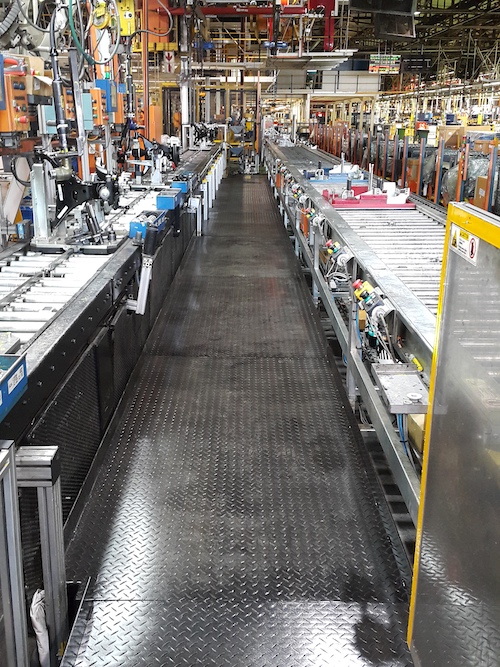 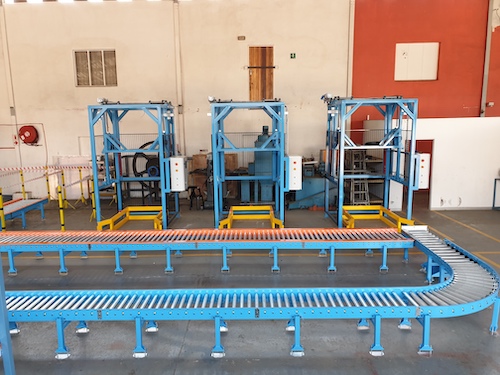 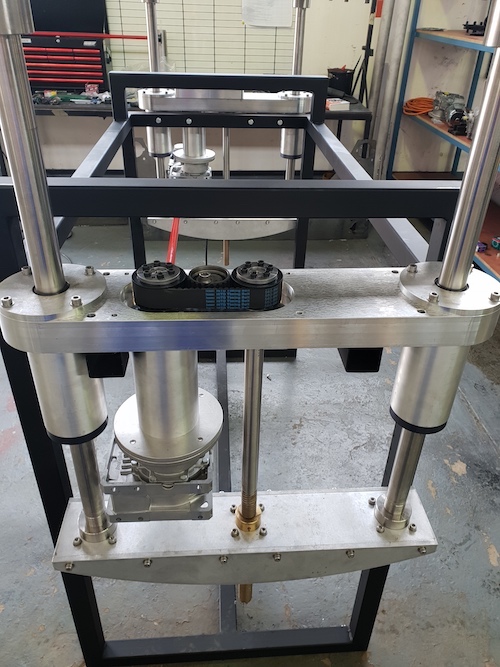 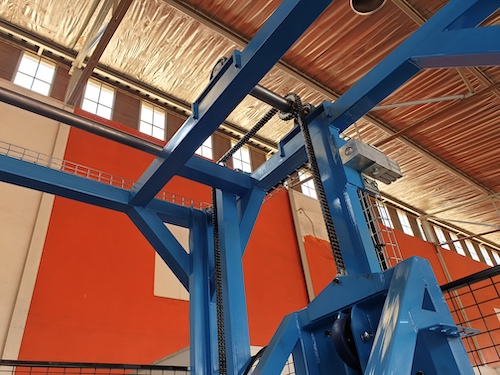 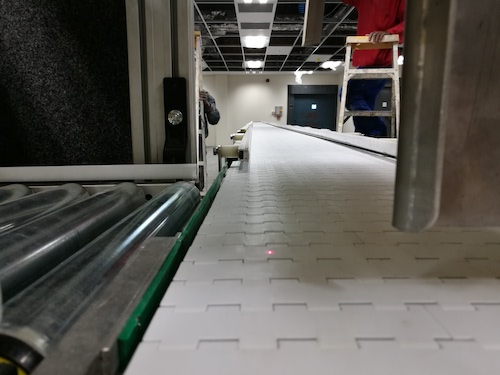 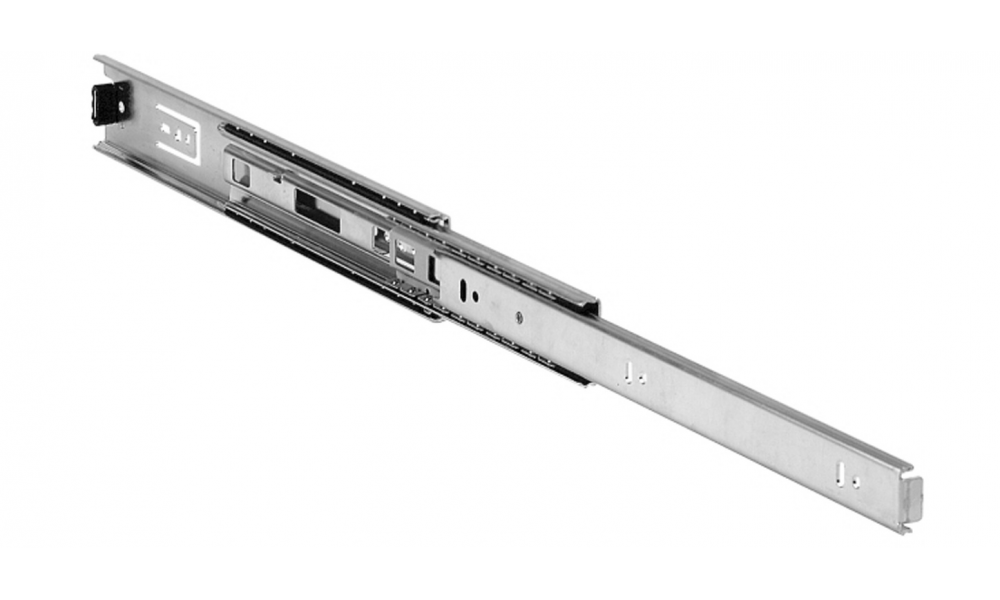 We’ll be in touch with you soon!